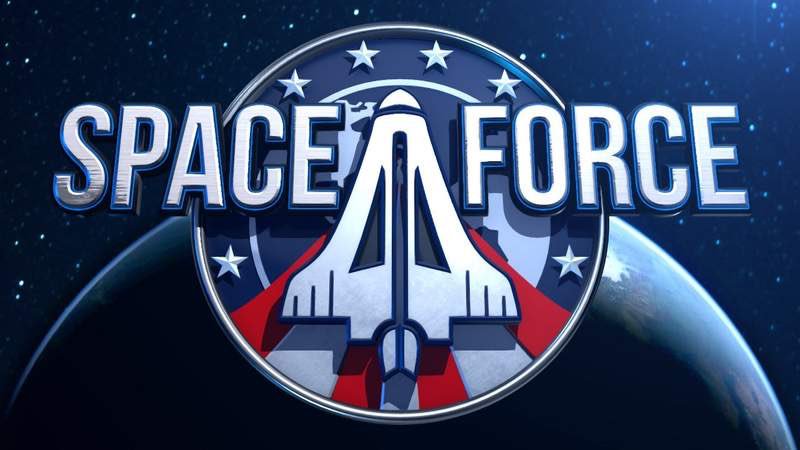 On today’s edition of Today’s Thought, we will be discussing the addition of Space Force to the United States military.  It is unclear whether Space Force will be its own branch of the military  or an extension of the Air Force. One thing is clear, it will not replace the Coast Guard even though they are the butt of all military jokes. Remember when Ashton Kutcher was in the Coast Guard? Well, it was in a movie but that handsome devil could have been a real Coastie with his Laguna Beach looks. In a related matter, Mila Kunis is about to divorce Ashton. Celebrity crush alert! Guys get those summer dad bods ready for her.

President Trump called for the creation of Space Force to protect the U.S. and its allies from a new type of danger. The idea is to fight the Russians, Iranians, aliens (both illegal and extraterrestrial), and Space ISIS. Allah forbid we have to fight ISIS in space, we are having a tough enough problem fighting them on Earth. The military is developing a laser beam that will have the ability to intercept nuclear missiles from space before they land on home turf.  Yes, laser beams!  Donald Trump was quoted as saying, ” All I ask for is freakin laser beams on the heads of these freakin shark’s. Is that too much to freakin ask for?”  When asked how Space Force was going to be funded,  he replied that “They” were going to pay for it.  They are so kind and generous, first the wall and now Space Force.

Boys and girls get those applications in today and be apart of  Space Force. Where you will have the privilege of being a door gunner on the USS Melania. If you don’t act now you will be stuck on the USS Tiffany which is not as nice as the USS Melania and doesn’t come with optional foreign language instruction. Yes, these are spaceSHIPS, not space planes, which is why they are designated with the USS classification.

Space Force may be a good thing if it protects the U.S. from the possible threat of nuclear attacks and gives us the ability to conduct enhanced surveillance on our foreign interests. While there are certainly more pressing issues in the U.S. today, this isn’t as bad a step as everyone says. Maybe it is coming at the wrong time but for intergalactic safety bring on Space Force! A unconfirmed report said Chelsea Manning volunteered for Space Force last week, she stated that if there was going to be any alien probing going on, she wanted to go first.