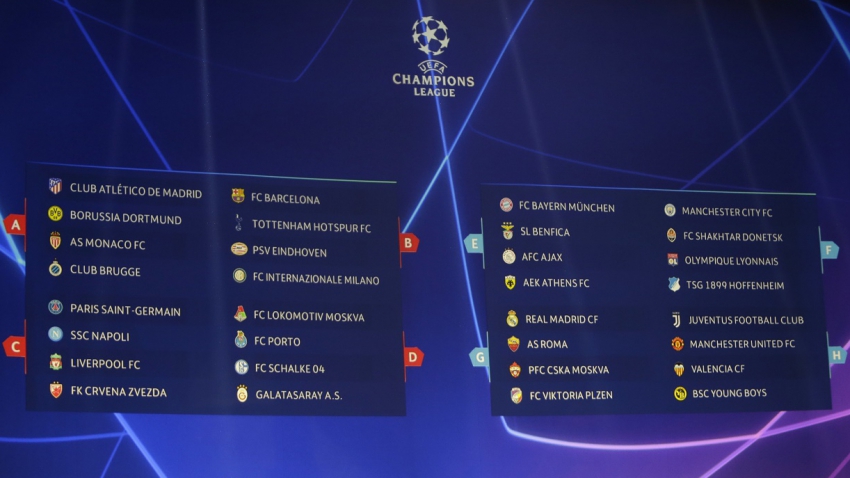 The champions league starting in a couple weeks on September 18th and we now have the groups set. The 32 qualifying teams league that lasts all season long. Time to analyze each group and tell you whose getting out. 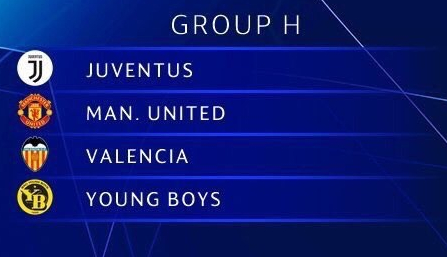 A.Madrid and BVB are the plays here but Dortmund’s lost a lot of key players lately and have had quite some turnovers. Don’t be surprised if Monaco sneaks through with Atlético

Certainly one of the stronger if not strongest groups of the tournament. 3 historic power house teams other than PSV. Spurs of Tottenham being the only ones without a champions league crown. You have to chalk through Barcelona whose had most recent success. I also like Harry Kane and Dele Ali to power Tottenham the knockout stage.

Another strong showing of a group. Liverpool made a run all the way to last years final. So far in the premiership they’ve been looking the part so expect them to get through. Between Napoli and PSG for the second spot. PSG has the potential to be top offensive team in the league with the likes of Neymar and Cavanni. Along with the addition of Italian legend GiGi Buffon I like them as my second team out.

By far the weakest group in this years tournament. No real year in and year out string contenders and Porto only team of Champions league victory. We’ll role with Porto and Schalke.

Bayern should hardly break a sweat winning this group. Usually top dogs every year in the group stage. To get through with them I love Ajax out of the Netherlands.

Man city topping this group as the reigning Premier League Champions. Haven’t had much champions league success but will be in the knockout stage without a doubt. Shakhter would be my 2 pick. Went through the group stage last year and put up a good fight vs Roma to only lose on away goals. Let’s make it back to back knockout appearances.

Madrid and aroma the easy plays here. Obviously you have to expect Madrid to be less overbearing of the competition with Ronaldo leaving for Juventus. Roma having one of the best moments in last years tournament with the amazing comeback in leg 2 vs Barcelona.

Another tough one for the final group. Juventus who has been deemed favorites by the Lionel Messi should get through without many scratches. Comes down to ManU and Valencia. Right now you’d have to say Valencia. No positive energy coming out of United from an unhappy Pogba to losing to Brighton 2-0 and getting walloped at home by the Hot Spurs 3-0.