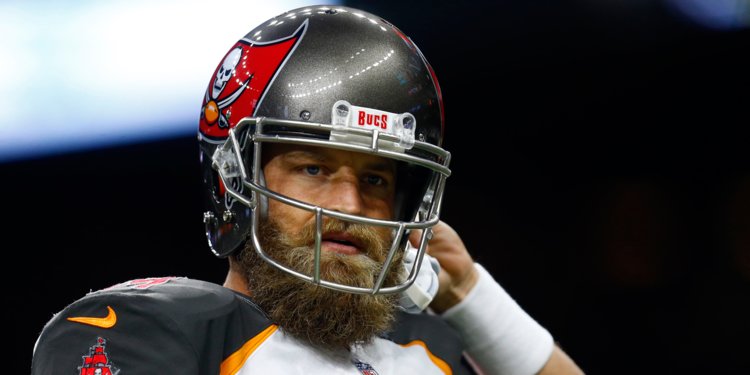 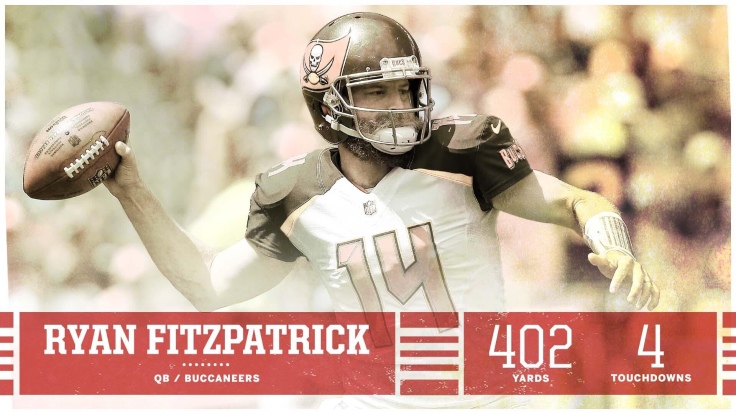 Ryan Fitzpatrick continues his onslaught on the league. Leading his team through the land like a great colonial general with that 1800s beard. No matter where he goes somehow he eventually ends up starting for that team. Has a few good games to start and people think he is the guy then it all comes crashing down on him. It’s hilarious but I always root for FitzMagic. He’s an interesting figure and very blog worthy. Went to Harvard you know?! Crazy right?!

4 touchdowns.
Over 400 yards passing.
And a WIN over the defending champs.

He’s been the cockiest version of himself than I’ve ever seen.

I guess he had his post-game outfit ready and knew he was going to ball out again today because it’s cocky as hell. Walking around like a sex icon. Don’t get pregnant from this blog ladies. 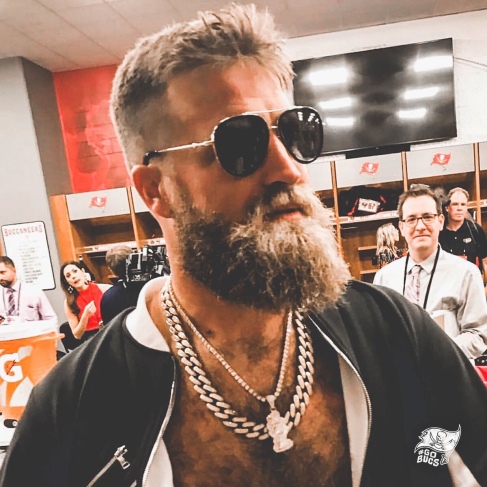