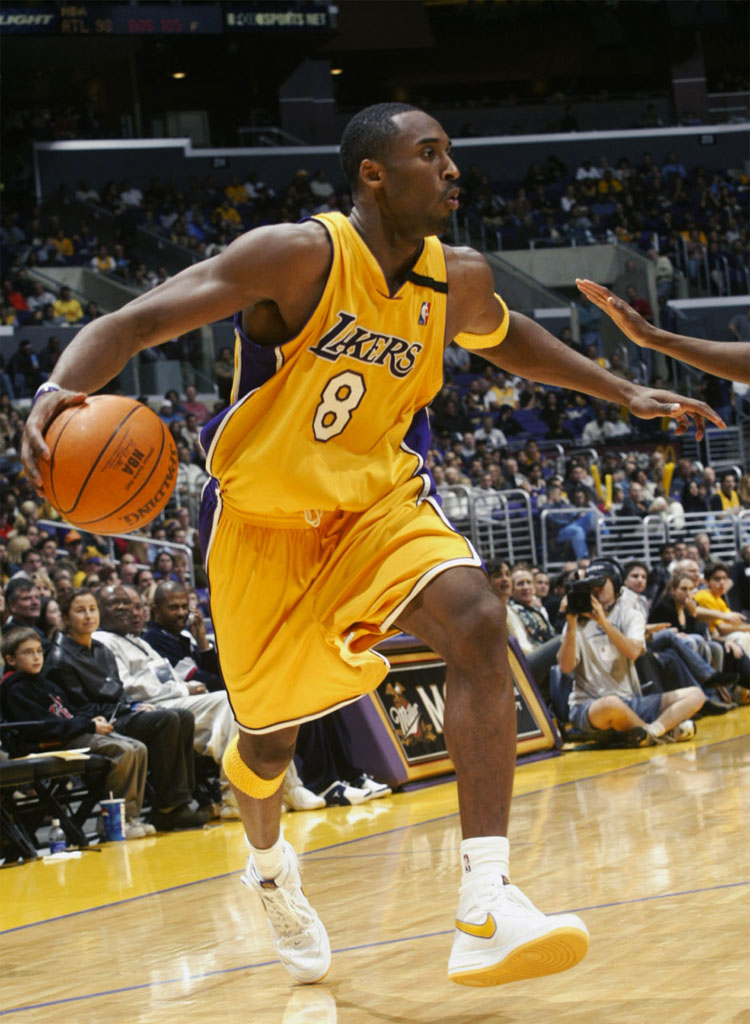 Kobe sat down with A-Rod and Big cat on The Corp and gave some great stories. Him explaining why he didn’t break the record and get 10 straight 40 point games is so Kobe its awesome.

Really awesome to get the behind the scenes stories when the all-time greats retire from sports. Kobe told the story how when Shaq went down Phil said Kobe you need to pick up the offense for us and carry the team next few games.

Shaq was out 4 of those 9 games. Kobe shot 47 percent during the nine game stretch so can’t say he was chucking it up and being a ball hog, he was just being a baller. Lakers as a team were 7-2 in that stretch.

Of course the big fella came back a little jealous and was in Phil’s ear about. So Kobe told how Phil using his zen master powers told Kobe to dial it back a bit since they need Shaq mentally in June. Kobe being the  teammate he is obliged for the best of the team.

Can only imagine all the other stories we’ll eventually hear down the road. No better soap opera or realty show then sports.